Must Visit Castles of England 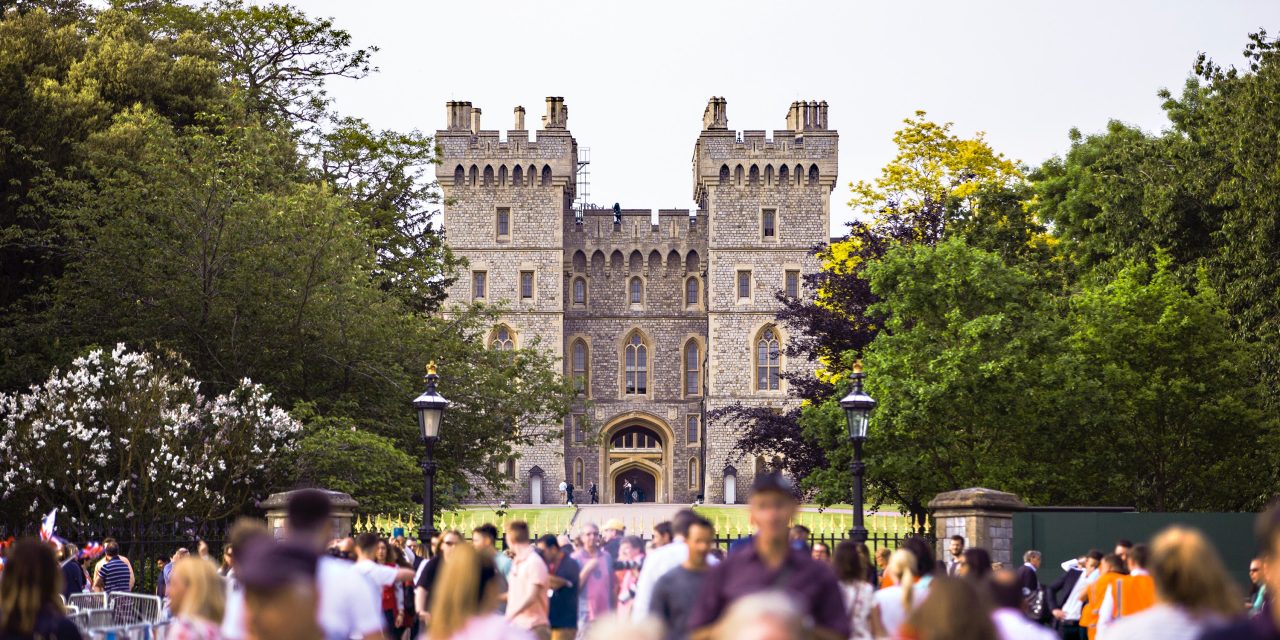 The landscapes of England are a true wonder filled with culture and history that is palpable as soon as you land in this beautifully mystical country. Adorning the rolling hills are the most elegant palaces and castles beckoning you to explore.

Here is our list of England’s Top Four Castles

Undoubtedly, Windsor Castle is one of the most famous in England. A huge palatial building of medieval origin closely linked to the British Royal Family.

The palace and royal residence are located in Windsor, in the county of Berkshire, United Kingdom, and its construction dated back to the 11th century, after the Norman conquest of England by William I the Conqueror.

This place is famous for being the residence of the royal family, but also for its beautiful architecture. It is considered one of the largest inhabited castles in the world.

Bodiam Castle is a beautiful quadrangular fortress that is located near Robertsbridge, in East Sussex. It stands out for being one of the most perfect examples of the last medieval castles with a moat.

It is said that Richard II himself had ordered to build this great castle to defend the area from the French. However, it’s appearance alone can rule that out – the walls of the fortress are thin and not fortified enough to withstand a great battle. In addition, the battle for which it had allegedly been built never came and the castle went from family to family to this day.

This beautiful castle is located just 7 kilometers from Maidstone, Kent County. Its construction dates back to 119 AD, and its exact location, in the town of Leeds of Kent should not be confused with the mythical city of Leeds in West Yorkshire.

It was built on two small islands of the Len River, which creates a beautiful backdrop for this stunning castle. It stands out for its clean lines and its style closely follows that of typical British architecture.

It is located on the banks of the River Avon and is one of the oldest castles in England. For this reason, it is presented as one of the most attractive destinations in the area.

One of the most interesting contributions, was the tower of La Concha with a circular shape and very rigid walls. In addition, a defensive system would also be added through a vestibule with a drawbridge. 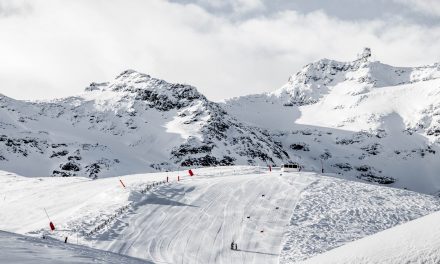 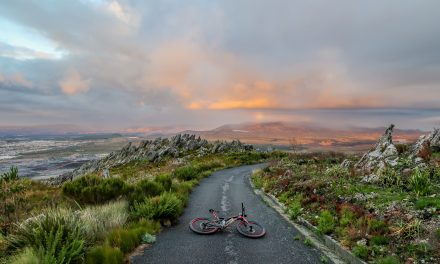 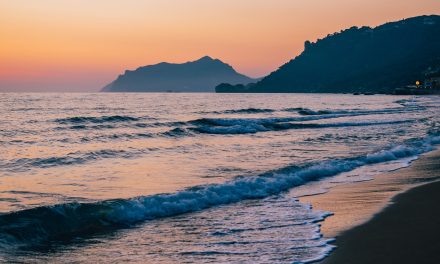 Lifestyle / Travel / Technology – We love to feature all things fun, something for everyone! Rockin’ the scene from San Diego, CA ☀️